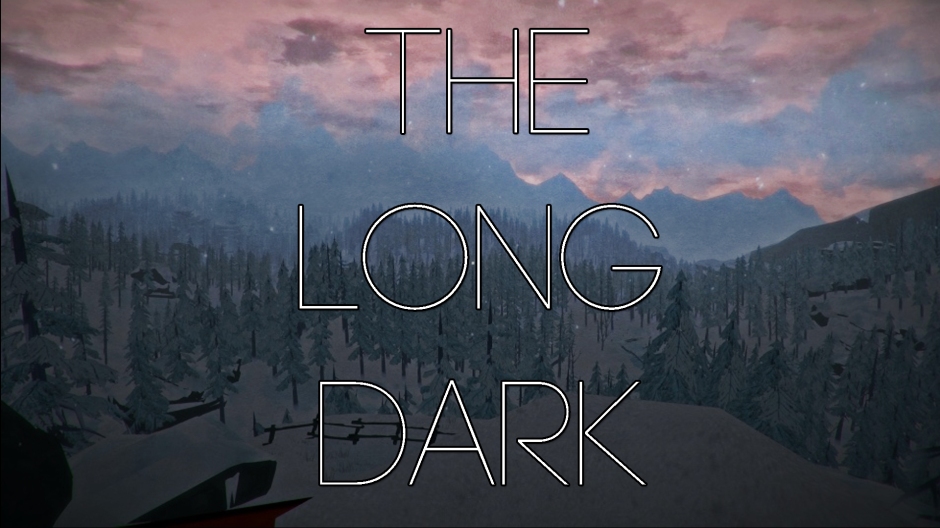 The long dark is a survival game created by Hinterland, all screenshots taken from in game, available on steam and http://intothelongdark.com/ 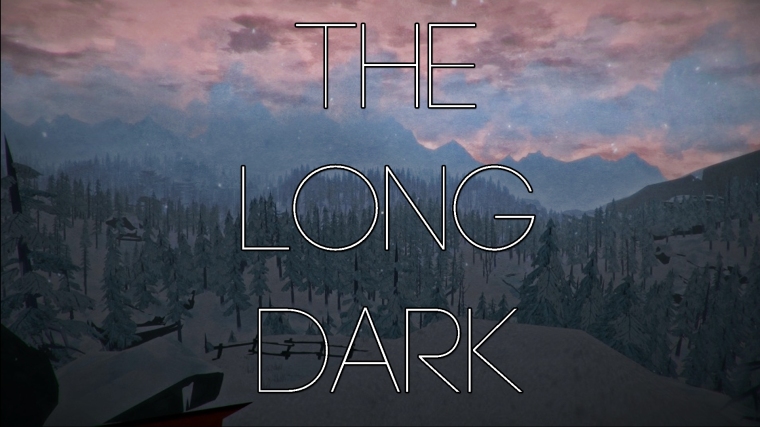 This blog is based on the premise of a very rich and pampered man, finding himself alone in the cold harsh wilderness, with nothing but his ‘wits’ to keep him alive. How will this privileged idiot cope in such a situation, read on to find out!

Hello, my name is Sir Jeremy cream, I live in a very big house, like this one, but not this one, I wouldn’t put a photograph of my house on the internet in case some oiks decided to pay me a visit. This is a photo from the web site small country house

Do you know them? I don’t know them, I don’t like their lawn, mine is better!

My house has over 200 bed rooms, I have a fleet of cars and more servants than I can count. The house was Mummy and Daddies, but they’re dead now, they weren’t shot in an alley, I’m not a batman, I have very little interest in preventing crime, unless it’s crime happening to me. Like the poachers in my coppices, if I find out who it is, there shall be a hefty fine!

I have many business, I shan’t list them here because you might try and steal from them, let’s just say, last week I was luncheoning with Lord Sugar and Sir Trump! My hobbies are riding, shooting, business and fine wine/dining.

I have traveled the world, visited some of the most exclusive clubs, port and restaurants in all of the world, my life consists of sampling the finest things this world has to offer, I’ve eaten puffin hearts in Con Celador, larks tongues in Al Tribbiat, 200 year old Smaptons atop mount St Etna and crystalline dodo in Pompeii. I have never known hardship, struggle or worry. Until today!

Let me take you back in time 12 hours, thank you!

My third wife was dead, she had fallen from the world’s tallest roller coaster. There was no fault with the machine, she had climbed up it and jumped to her death, the safety record of the amusement park (whom I can’t name for legal reasons) remains impeccable. She died because she hit the ground from a jolly tall height, she jumped because I had taken a fourth wife and she knew that meant I had moved on, she was a frightfully dramatic woman.

However I had to travel to New Jersey, in the Americas to sign her body over. I took the family jet, the meal was a bland oyster and caviar affair, the only thing that saved it was an exquisite chardonnay. I ate my meal and decided to sleep a while on the flight.

I awoke to the sound of frightfully loud alarms, the whole plane was violently shaking. I could tell we were going down, going down hard and fast! We crashed! I don’t remember any of the crash, I must have been thrown far from the wreckage because when I came to there was no sign of Wilhemina (the plane) anywhere!

Panic filled me, for the first time in 54 years Woodrow wasn’t answering my screams. My faithful man-servant was no where to be seen! I’ve never been more than 50 yards away from him, when Mummy and Daddy were away at a regatta or gymkhana, Woodrow would be at my beck and call. I was beckoning and calling for him, but my cries went unanswered, I’d never felt so alone! Alone and terrified!

The world I found myself in was a bitterly cold, hostile one. There was snow and trees everywhere. Had I been brought on a surprise skiing holiday, the boys from the rugger club had surprised me like this before, but Woodrow had been with me! And I also had a sexy little bit of totty handcuffed to my arm that time.

This time I knew I was on my own! I looked around and could see at the bottom of the hill were some structures, I knew I had to find civilization if I was to get out of this situation. I walked down the hill, the snow was white, powdery and in vast quantities, just how I like my cocaine. But it wasn’t a fun recreation substance, it was cold and slippery. I began down the hill, my loafers letting snow, my feet becoming damp and cold, I saw shelter.

There were 4 cabins, one of which had clearly burned down, there was nothing but splintered old wet wood and the smell of terror, that was coming from me, the lobster was getting it’s revenge. I walked over the one of the in tact cabins. The door was unlocked! Success, I’ll be home in time for quince jelly and quail! I walked into the cabin and was horrified at what I saw!

Continue in A toff in the wilderness – Part 2

The podcast will always be free, but any donations are most welcome